The role of double cropping modeling for policy assessment in Brazil

Double cropping (DC) means planting several crops in the same area and crop-year. For the Brazilian case the DC of soybean and maize has relative importance for recent dynamic land-use changes, especially in the North (Amazon biome) and MATOPIBA (Cerrado biome) regions. Since there is a knowledge gap in how is the better way to represent DC in a CGE framework we develop an explicit representation of DC adding light to this discussion. The area allocated to second crop of maize is dependent of the soybean production, i.e, as the area of soybean expands the area available for second crop of maize also expands. Under a simulated scenario of increased demand of soybean and maize the DC approach reduces the projected indirect land use change (iLUC) in 28% in Brazil as a whole compared a scenario where DC is not explicitly represented. At regional level, the projected iLUC reaches 44% and 38% for North and MATOPIBA regions, respectively. It means that exploiting the large area that has potential for double-cropping in Brazil coulbe be a sustainable path to increase agricultural production without further land conversion. 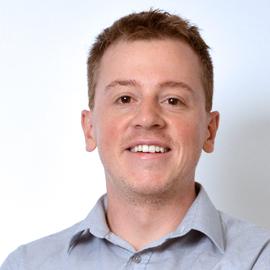